FOR IMMEDIATE RELEASE No. 3010

TOKYO, March 10, 2016 - Mitsubishi Electric Corporation (TOKYO: 6503) announced today that it has been awarded its first contract with Siemens AG for railcar air-conditioning systems, which will be used in Desiro High Capacity railcars on the Rhine-Ruhr express (RRX) train network that connects cities and provinces in Germany's North Rhine-Westphalia region. Mitsubishi Electric will deliver 328 air-conditioning systems (82 trainsets totaling 164 cars) worth approximately 1.7 billion yen, or approximately US$ 15 million.


Siemens favorably evaluated Mitsubishi Electric's high reliability and extensive track record in delivering railcar air-conditioning systems, as well as its status as the first Japanese manufacturer of such systems to be certified under the International Railway Industry Standard (IRIS) in 2010.


Tetsuya Takahashi, head of the Transportation Systems business at Mitsubishi Electric Europe, said: "Mitsubishi Electric considers Europe to be a key market with the highest demand in the world. This contract will not only enable us to bolster our presence on the continent, but also increase our links with car-builders, railway operators and other local customers."


Mitsubishi Electric continues to win contracts for transportation systems in Europe, including an order received in 2014 from Deutsche Bahn AG for traction systems worth approximately 3 billion yen. The company became the first Japanese manufacturer of railcar main transformers to receive IRIS certification in January of this year. 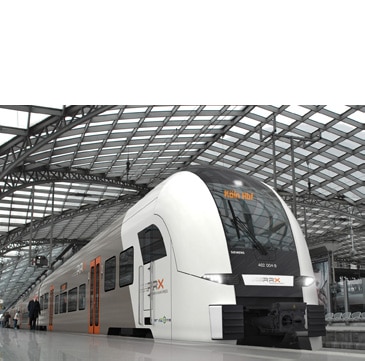 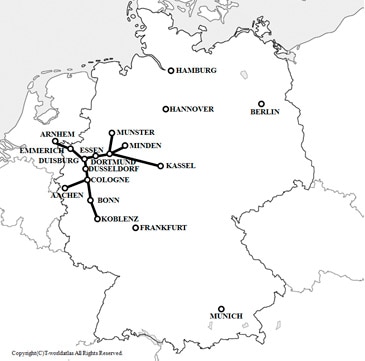